What an incredibly hectic couple of weeks it’s been. Had an amazing session at Leadership WV last weekend in the Eastern Panhandle, discussing with the class topics ranging from Economic Development to Education issues within the state. Was very enlightening, and I always enjoy hearing everyone’s perspective’s on things. We may not always agree, but we can always learn, and settings like we had there prove that true time and time again.

For those of you that have been following me on Facebook, you’ll already know that the Freedom Run book release happened much quicker than anticipated. The original release date was supposed to be on June 16th, and all of our plans leading up to that date were being set and prepared for appropriately. But like everything in life, Mr. Murphy always has a way of showing up and throwing a wrench into the plans. I had been watching the pre-sales of the book on Amazon, and was very excited to see it doing well (thank you all so very much for being interested in the story), but I also noticed a couple of weeks ago that the new release date had been changed to May 16th. I knew the book had been printed quicker than we anticipated, but having never written a book before, I wasn’t sure how the whole process worked. Once it was printed, it was shipped to all of the distributors right after, which caused them to change the release date. That didn’t cause too much of a concern, until I noticed early last week that the ship date was then changed to April 22nd. Now we really had to scramble, as we were planning on a book signing to coincide with the launch of the book. Plans were scrapped, dates were changed, and we fortunately had people willing to work with us on the events, so now the Book Signing at Barnes & Noble is on May 11th, and we’re real excited to make that happen.

During this process, one of our goals was to get the book really pushed regionally to hopefully show the demand for it nationally to the book stores, causing them to want to pick it up and sell it nationwide. Because of your efforts in helping us get the story out about the amazing people and communities we met along the way, I was excited to learn this past Tuesday, 5 days after it was officially released, that Barnes & Noble picked the book up nationally, and placed orders for each of their distribution centers around the country.  Amazon also went from in stock status, to shipping in 1-2 days, to shipping in 10-13 days, as they all had sold out of their existing stock. Humbled wouldn’t describe properly how I felt and feel now, and it is certainly exciting to know that we are going to reach so many with the story. The book hits so many demographics, from the running community, to the military, to small town America, and really showcases the love and support we truly have for not only our veteran community, but for each other. I hope those that read it really enjoy it, and look forward to feedback on the websites from so many. Help us get it on the Top 100 lists! 🙂

I’m taking off tomorrow to fly out to Arizona for the Epic Rim 2 Rim 2 Rim run at the Grand Canyon. I am extremely excited to tackle this beast with my good friends Aaron and Sandy Yocum, a couple that has meant so much to me over the past few years with each step I take. Aaron and I have a lot of races we’ll be doing together this year, from the R2R2R, to the Raleigh Half-Ironman, the Highland Sky 40 miler, and the Burning River 100 mile trail race. Our paces are so similar for our races, we figured we could be great pacers for one another through them all, and I look forward to the challenges with him. 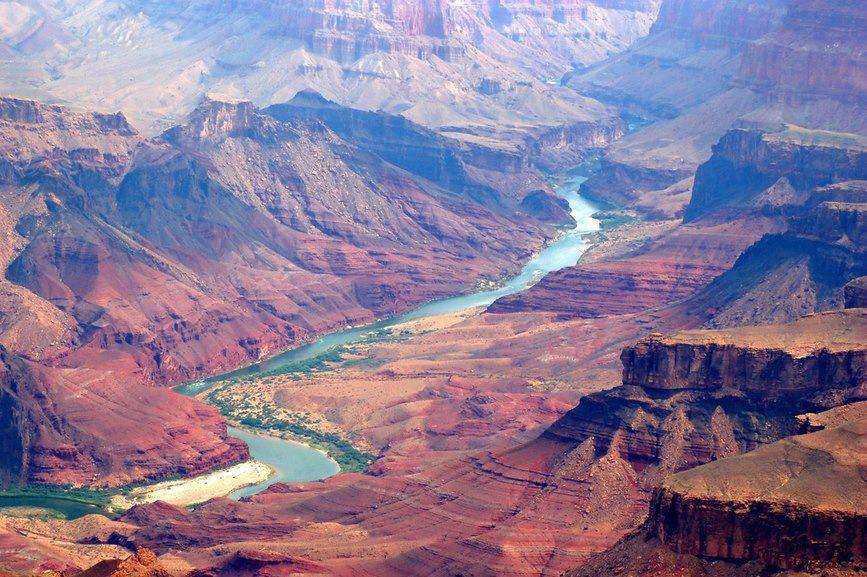 I’m hoping to have good cell coverage this weekend, and will do my best to post photos of our journey across the Canyon and back. Follow me on Twitter and Facebook to be a part of my journey, taking each step to honor our Vets and showing all that you can do anything you set your mind to.