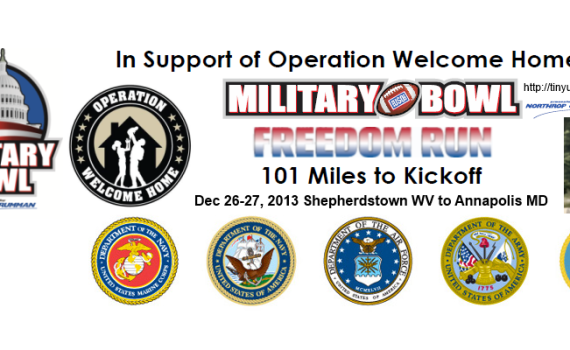 Anyone else tired of the winter weather we’ve been experiencing? To say it’s put a dent into my running routine would be an understatement. I took a couple of weeks off after the Military Bowl 101 Mile Freedom Run, which was followed up with the Frozen Sasquatch 50k 8 days later, and the Run 2 […]